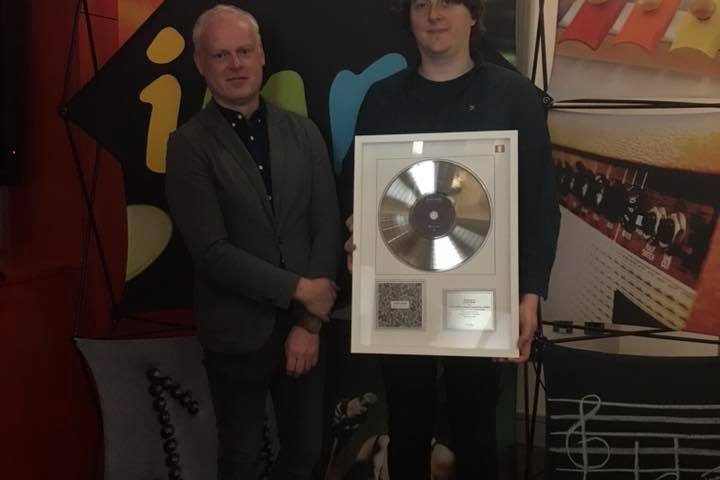 Today, John Blek received an award at the IMRO offices in Dublin for reaching No. 1 in the Irish Independent charts with his fourth solo album in as many years – Thistle & Thorn.

Recorded between Clonakilty, Co. Cork and Louisville, Kentucky during the early part of 2018. It features numerous collaborations with longtime musical partners Brian Casey and Davie Ryan as well as the addition of the ethereal voice of Joan Shelley and melodious fingerstyle folk guitar of Nathan Salsburg. This is John’s most complete and ambitious work to date.

This is one in a line of industry achievements the Cork born artist has received in the past few years. ‘Salt in the Water’ from Blek’s last album Catharsis Vol.1, was nominated for Song of the Year at the International Folk Music Awards 2018 at Folk Alliance International in Kansas City. Thistle & Thorn was chosen as the RTÉ Radio 1 album of the week fresh after release in February. Blek was also shortlisted for best Folk act in the annual Hot Press awards this year.

After an industrious 5 months putting down 65 gigs since the album release on February 1st, John admits that it was a welcome surprise opening that particular email. ‘This is a much appreciated acknowledgement and victory for a small machine working in the ever changing music market. A success based on the power of the muse and community.’

Independent artists are the David’s in this Goliath industry, and artists like Blek have many hurdles to overcome. That is why a community including independent record stores such as Musiczone in Douglas, Rollercoaster in Kilkenny and Tower Records in Dublin as well as radio DJ’s and programmers such as Aidan Butler at RTÉ who are willing to champion the work make achievements like this a possibility.

Blek has had a busy touring schedule so far this year across Ireland, the UK and Europe, but you can still catch him in Cyprus Avenue, Cork on the 8th of Augus as part of a Coughlan’s Live/In Bloom Agency collaboration,, Connolly’s of Leap on the 11th of August, The Cobblestone Dublin on October 18th, Cleere’s Kilkenny on October 19th and De Barra’s Clonakilty on October 20th. All info available on www.johnblek.com .

There is no rest in sight for the Cork Troubador as he is set to release his next album The Embers on February 7th, 2020. Another crop of finely tuned folk original songs with a wealth of surprising collaborations.

“a master of subtlety in realms of folk-informed pop.” The Thin Air

‘His talent is shining brighter with every album.’ John Creedon, RTÉ

“A force of Nature”. -The Irish Times 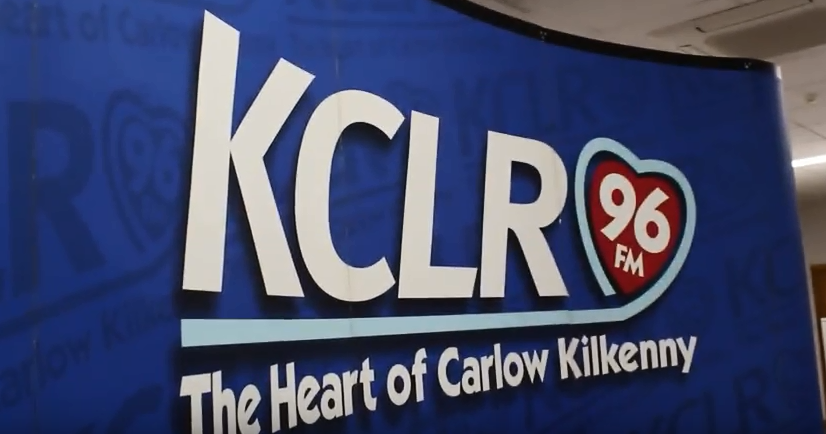 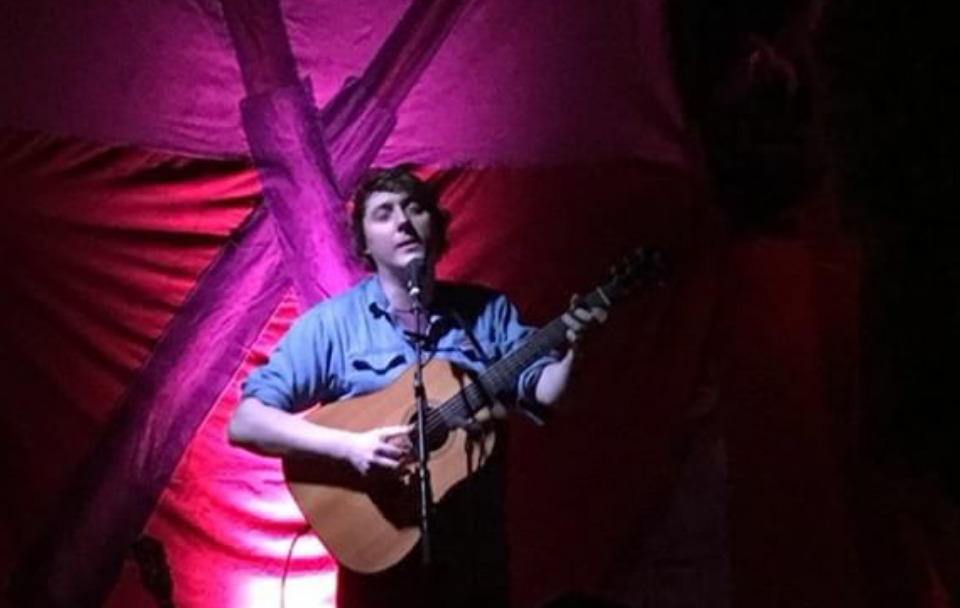 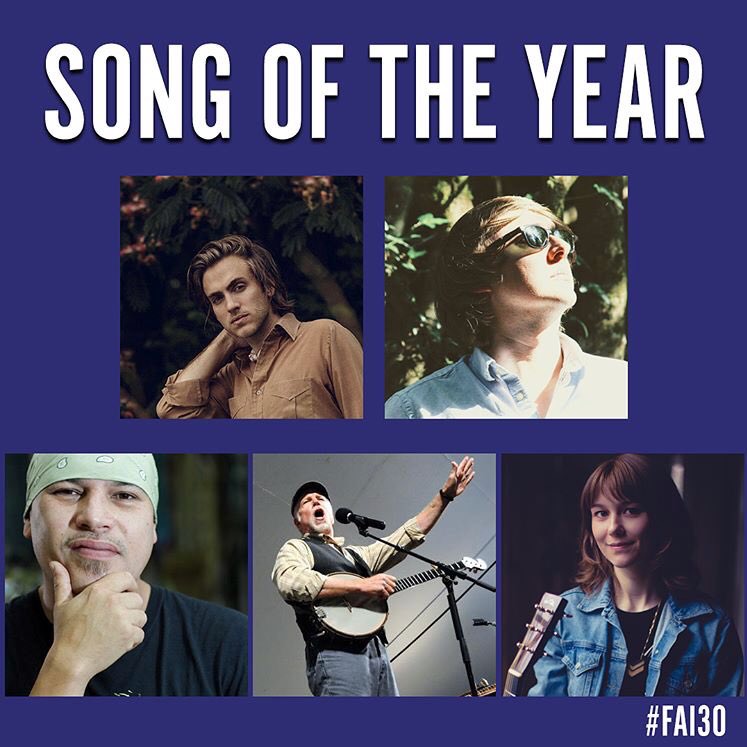 Nominated for song of the year